GLOUCESTER TWP, N.J. – During the holiday season, people often look for ways to serve their community.

One way to give back is to become a volunteer firefighter in Gloucester Township.

The Glendora, Chews Landing, Blenheim and Erial companies began a coordinated recruitment campaign at www.FirefightersofGloucesterTwp.org nearly two years ago. The campaign is at no cost to taxpayers, funded by a four-year grant from FEMA.

“Fire companies play an important role in our community by protecting lives and property,” said Mike Ricciardelli, Chief of Glendora Company and head of the recruitment and retention campaign. “And volunteers are crucial to our mission of service.”

The companies have received nearly 50 online inquiries into volunteering since the campaign began.

Josh Stinsman was brought aboard as a volunteer firefighter with Glendora in July.

“The training is hands on and educational and I’ve been learning a lot,” he said. Stinsman is a member of the New Jersey National Guard and hopes to forge a career in law enforcement. For now, he wants to learn as much as he can from his volunteer fire experience.

Another relatively fresh face is John Donahue, who joined Chews Landing in July of 2019 after graduating from Rowan University. He’s gained new skills and confidence in his time with the fire service.

“It’s something I’ve always wanted to do since I was little,” Donahue said. “It’s a really great group. It’s nice to know you have people who want to help you learn and grow.”

Each company provides free training, annual medical exams, stipends, length of service awards to volunteers. Some stations even offer tuition reimbursement or will pay for books for relevant courses.

And starting at age 16, young recruits can train as junior firefighters, building important skills and a record of community service that can bolster a resume.

Both Donahue and Stinsman encourage others to give volunteering a shot.

Said Donahue: “I would tell someone if they think they have an interest in volunteering to go for it, put an application in, and see what it’s all about. They might find that they really like it.”

“Until you do it, you’ll never know,” Stinsman said. “If that’s something you want to do, just go for it.” 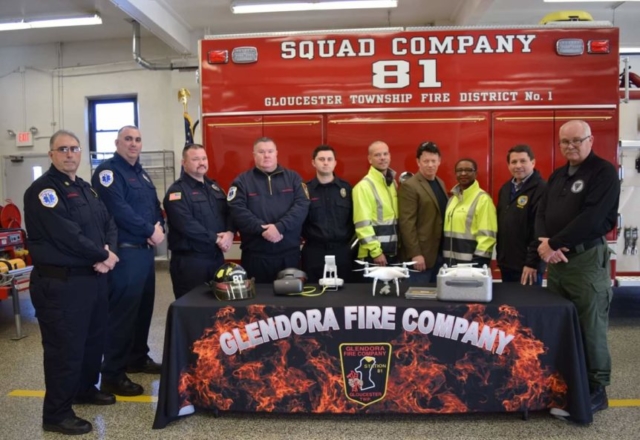 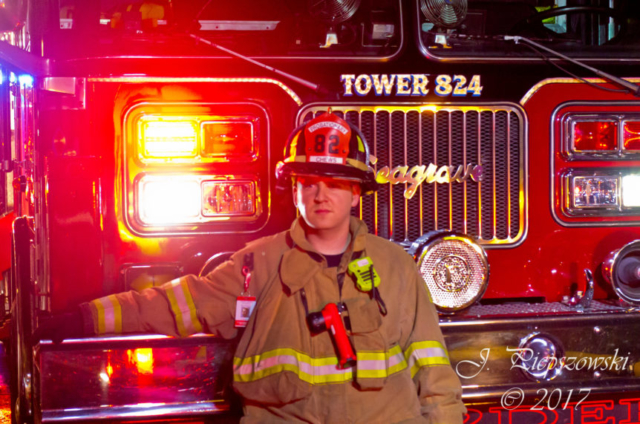 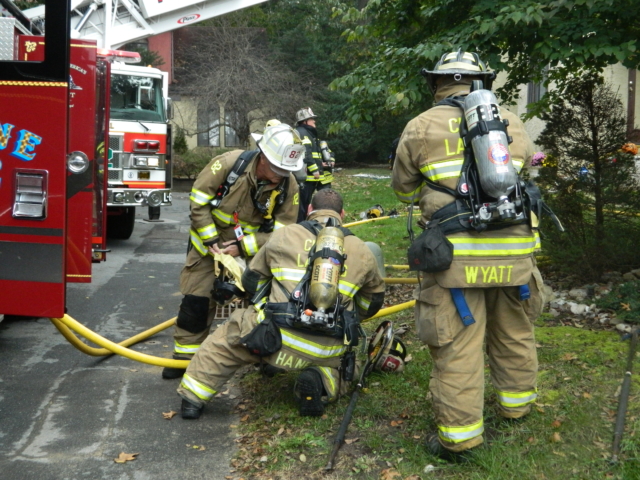 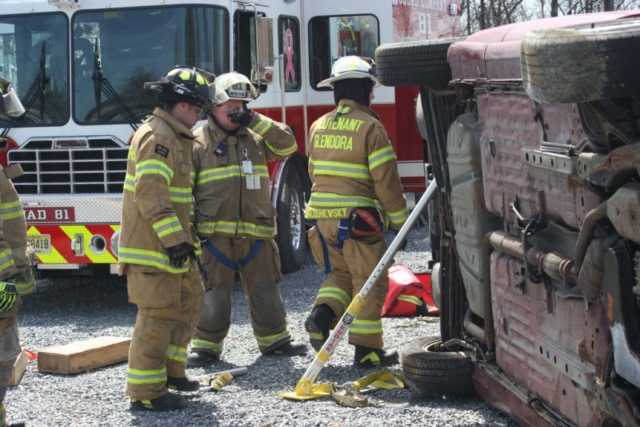 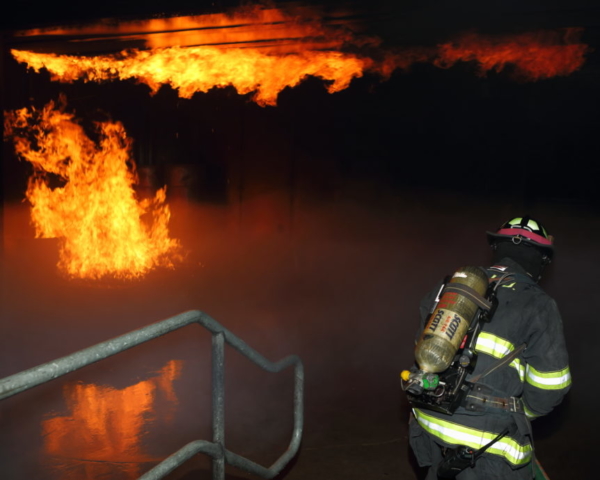 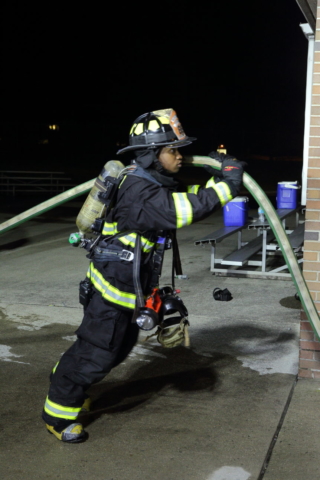 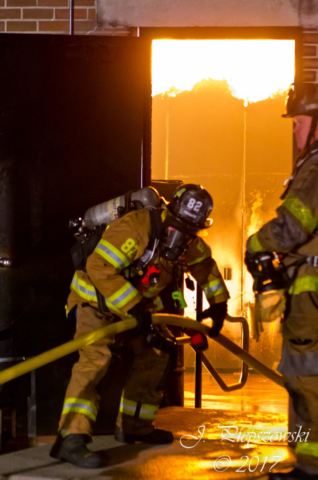 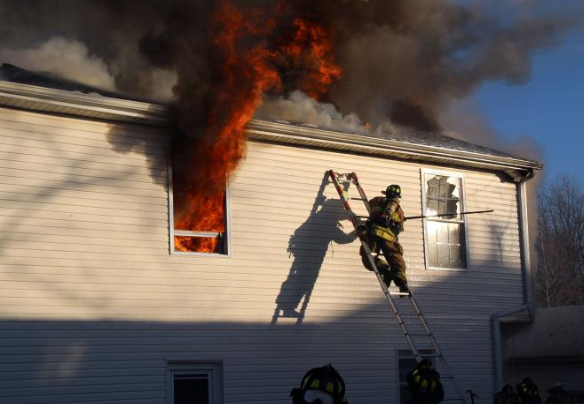 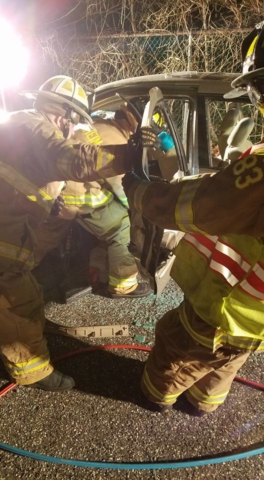 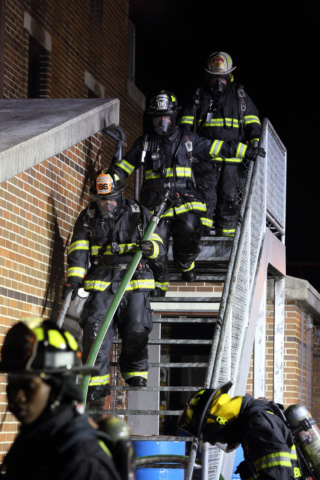 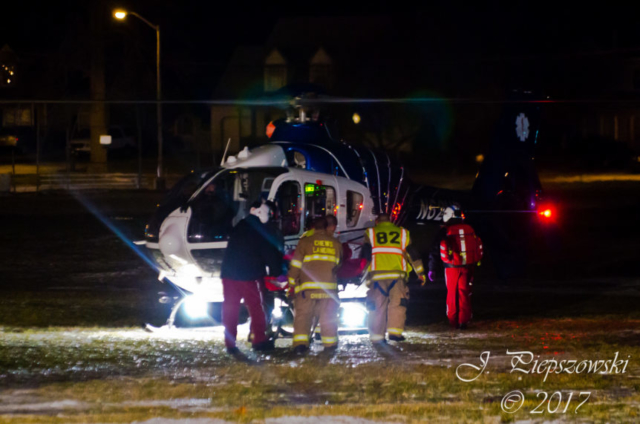